For the last few months I have been working on an alien story: Crashed in the Outlands 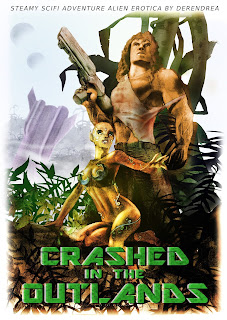 As I usually do, I commissioned an artist from DeviantArt to create the cover for me. This helps me visualize the characters and get a clear picture of the overall story.

In the story, an alien woman named Ida is on board a freight ship with her brother, and a mixture of other species of aliens. One of the hairy, barbaric passengers catch her eye. He is tall, muscular, and very keen eyed as he stares back at her.

I have a gotten a lot of inspiration for this story from sci fi drawings of alien worlds: 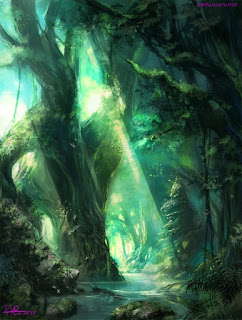 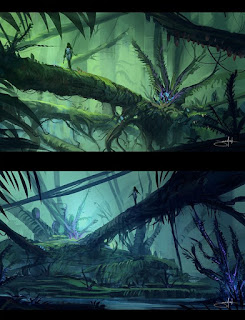 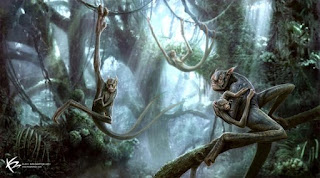 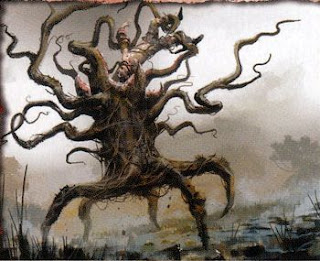 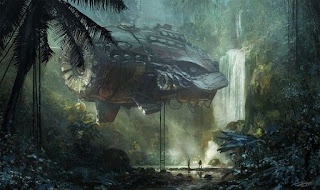 And I have also found inspiration in carnivorous and strange plants found on Earth: 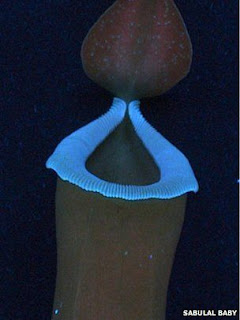 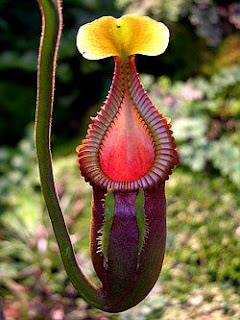 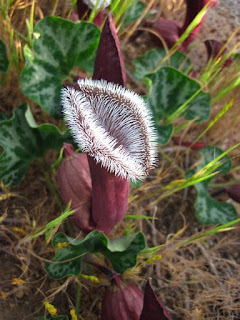 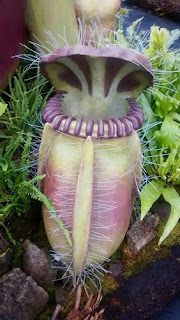 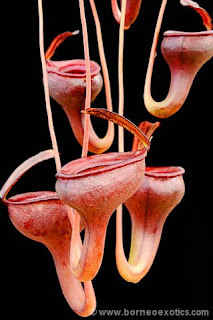 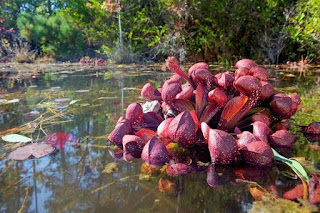 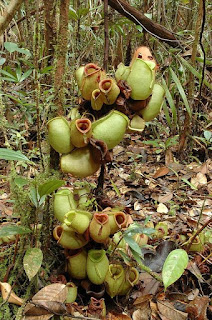 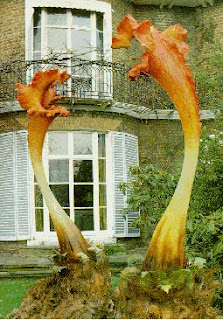 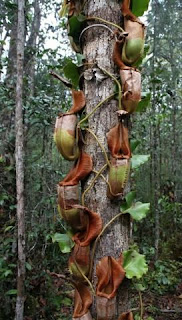 Check back for updates! Thanks for stopping by :) 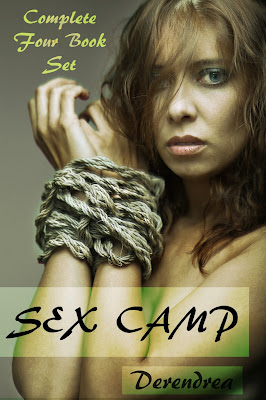 Available On:
Amazon
Barnes n Noble
Celebrating the release of Sex Camp: Complete four book set.
A sizzling hot story of a woman's journey into the world of menage and bondage.

When Helen completes the mysterious application to Sex Camp, she had no idea how it would change her life. She goes from being a lonely divorcee, to the center of many deviant - and pleasurable - sexual acts, each more extreme than the last. She comes to know the ecstasy that can come from having the right partner, or partners in some cases. After writing "bi-curious" on her application, she will find out exactly what that means.
She grows especially fond of Hayden, a movie-star gorgeous member of Camp, who accepts her application and shows her finer sides of life. 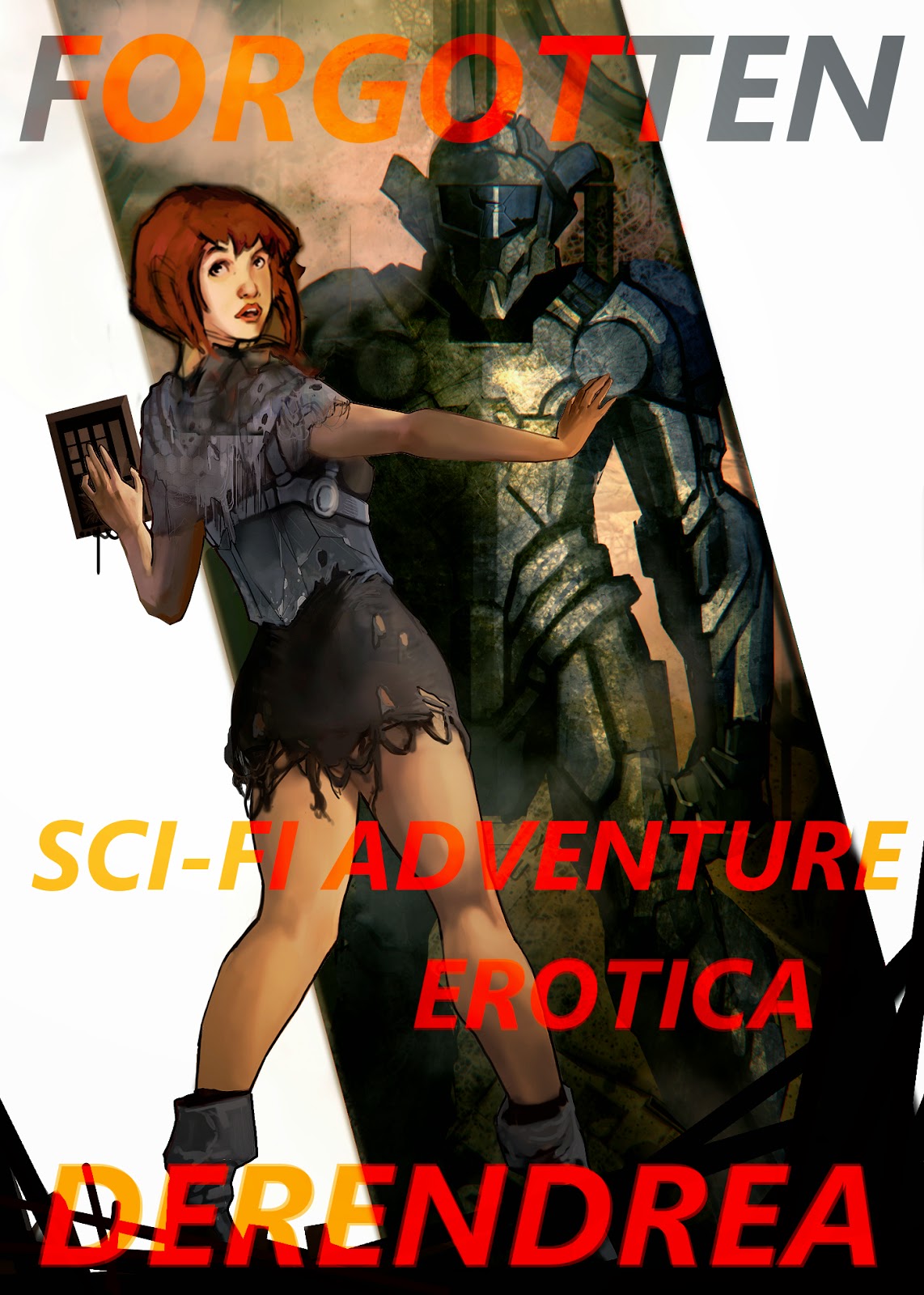 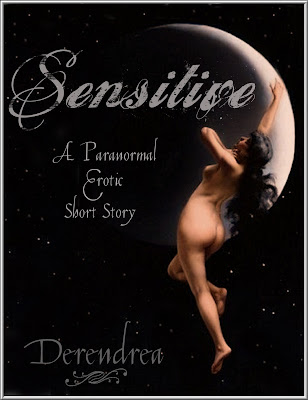 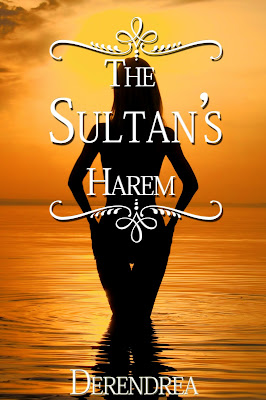 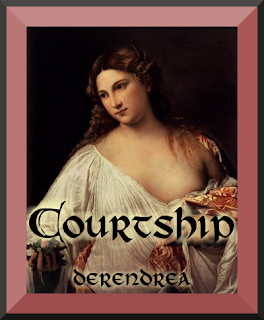 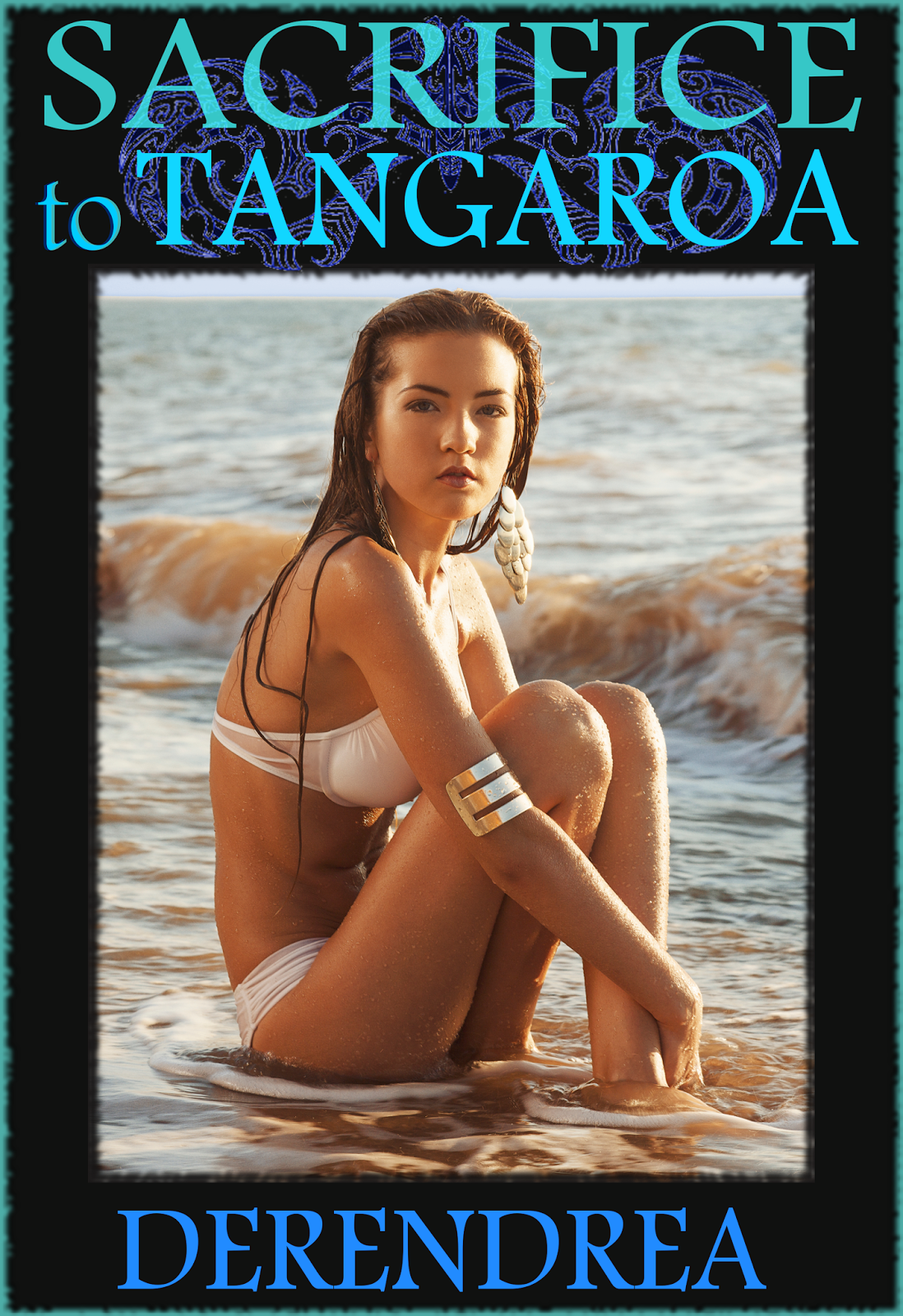 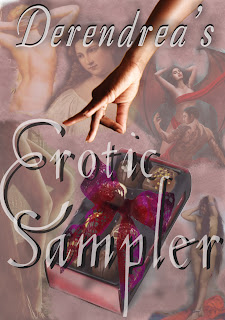